The Red Tail Boa is a very Heavy, large bodied nonvenomous snake. Belonging to the family Boidae (Boas) and is found in Central, North and South America. There is a very large amount of color mutations available in the pet trait. Red Tails are very popular as pets. There real name is the Boa Constrictor, this is extremely rare for an animal to have to same English name as the Latin name. Ten subspecies have been found. The common name Red tail boa is due to the beautiful red tail. Some may also refer to it as the Common Boa.

Size-Red tails generally grow to around 5-14 ft. This animal is some what sexually Dimorphic, meaning that there is an outside appearance to tell the genders apart from each other. Adult females average around 7-10 ft and can weigh 22-50 lbs. Adult males average around 6-8 and can weigh 15-33 lbs. There have been some reports of a Mature Female weighing up to 100 lbs!

Enclosure-A glass aquarium is a great enclosure to use for a red tail boa. A 15-20 gallon tank is perfect for a juvenile or baby (1-3 ft) boa. A subadult or a medium sized (4-7 boa will need a 30-40 gallon tank. A adult (8+ ft) boa will need a 50+ gallon tank, or you may even have to build one yourself, using plexiglas and wood. Using to small of a tank for to big of a boa will result in slower growing.

Water-Like all snakes, there needs to be fresh water in the enclosure at all times. Change the water every 1-2 days.

Hiding box-Many Boas can become stressed when they have no where to hide. There are tons of options for Boas when it comes to a hiding box. Almost any pet store will have little to big hiding boxes. You can ever modify a cardboard box.

Bedding-The most commonly used bedding is aspen shavings, you can also use mulch, paper towels and even newspaper. DO NOT use anything with cedar. Cedar is toxin to almost all snakes.

Feeding-It all depends on how fat the snake is. The girth of the mouse should be double the girth of the snakes fattest point.
Don't feed your snake in the same enclosure it lives in, find a separate container such as a shoe box to feed your boa in. Feeding your snake in the same enclosure that it lives in can result in-mistaking your hand as food, and it can also (if you use aspen or mulch) swallow the bedding. If the snake swallows enough bedding it can result in illness or even death. A snake can not digest that kind of stuff properly. 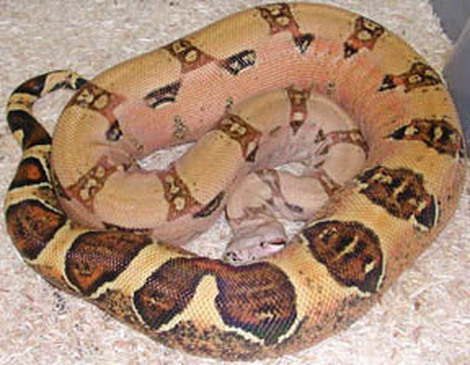 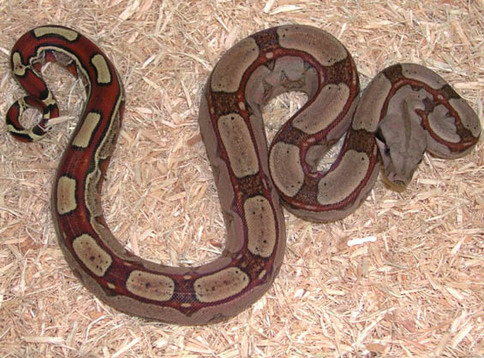 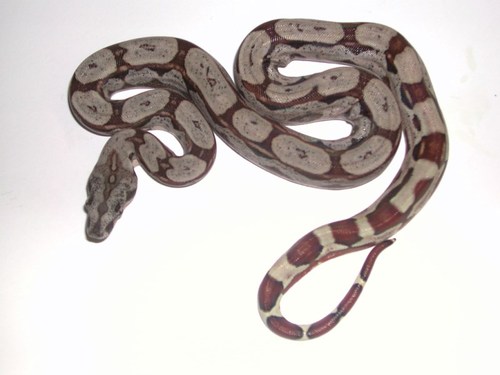 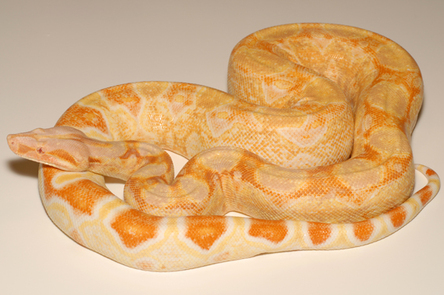